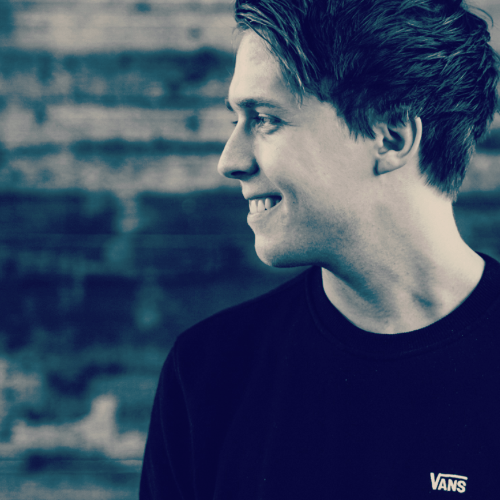 Samuel Lundell left Sweden at the age of 18 to continue his musical journey at the world famous Berklee College of Music, where he got offered a full tuition scholarship as well as a nomination for the presidential scholarship after finishing studies at Södra Latin in Stockholm.

During his time at Berklee he developed skills in Mixing, Recording, Live sound and Stage craft as well as his main instrument - bass. He studied with Victor Bailey, Gary Willis, Jetro DaSilva, Chris Loftlin, Ken Brass, and he also took some lessons for John Patitucci and Victor Wooten while he played, arranged and directed some of the ensembles at Berklee.

He formed a band called 5th Flo. with some of the best musicians at the college, which gained a lot of attention and gained followers far outside the Boston region through their viral Youtube videos.

After two successful years at Berklee Samuel is now back in Sweden, based in Uppsala, with the whole World within hours distance due to the close distance to Sweden’s main international airport. Connect with Samuel through http://samdellmusic.com