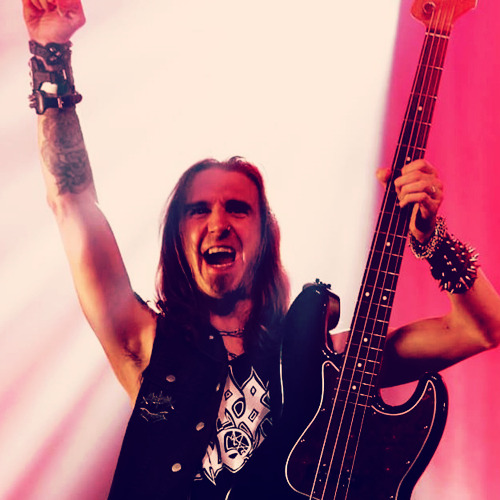 Tobias Cristiansson is the bass player with the legendary Swedish death metal band Grave since 2010 and before that, he was playing in Dismember between 2005 - 2011. He has been touring and playing all around the world through the years.

Tobias is also a member of the international death metal project Darkened and has also recorded an album with the heavy metal band The Dagger in 2014.

Besides playing with his main bands he has been playing live with Entombed ad, Necrophobic, Nifelheim, Necronaut among others.