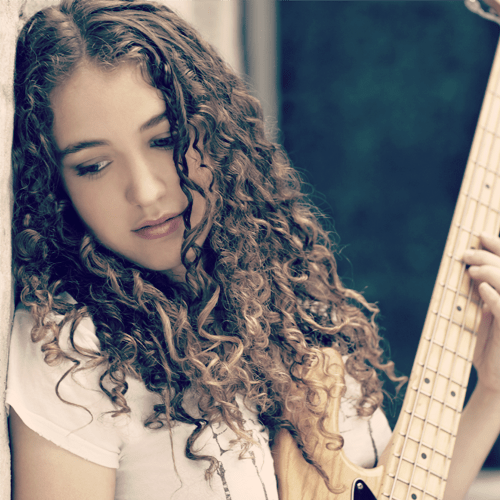 Tal Wilkenfeld had her breakthrough in 2007 with the release of her solo album "Transformations" and a talked-about tour as the bass player for Jeff Beck. She also received awards in Bass Player's 'Readers Poll' for "Most Exciting New Player" and "Favorite Non-cover Interview". Since then, she has been touring with the likes of Jeff Beck & Herbie Hancock, made TV appearances with the likes of Pharrell, Steven Taylor & Mick Jagger, and been recording with Jackson Browne, Joe Walsh, Don Was, and numerous more legendary musicians and producers. In November 2013 she was awarded by Bass Player Magazine with their 'Young Gun Award'. Her second solo album is in the making, where she handles both vocals and bass, and she's been touring with this band opening for the Who as well as headliner  in the US and Japan.