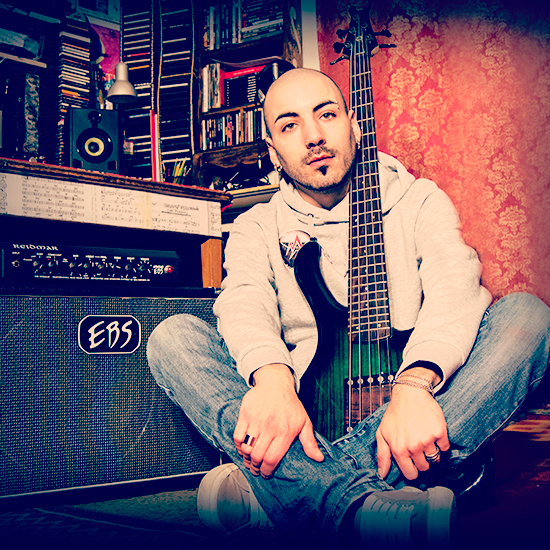 After studying double bass at a conservatory he joined the Opera Theater orchestra in Rome, with whom he has performed with in many famous Italian theaters. He has collaborated regularly with Maestro Luis Bacalov (Oscar Award for the soundtrack of' ''The Postman'' by Massimo Troisi).

He played First Doublebass on the soundtrack of the Italian television series ''Lampedusa'' by Maestro M. De Angelis.