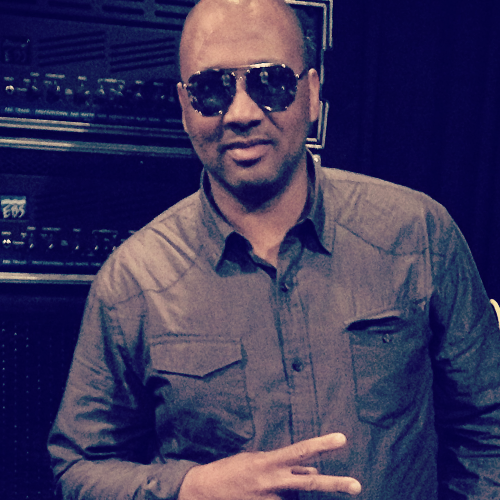 Alex Al is a first call session bass player in Los Angeles. He has worked with Michael Jackson, Stevie Wonder, George Benson, Herbie Hancock, Janet Jackson, Al Jarreau, Lionel Richie and several others. Alex Al has been seen as the bass player at the Arsenio Hall and George Lopez Shows on national television. He played in the house band for the Grammy All Star Concert celebrating Stevie Wonder's Songs In the Key Of Life album. We could go on and on, but you get it - Alex Al is simply one of the greatest bass players today!