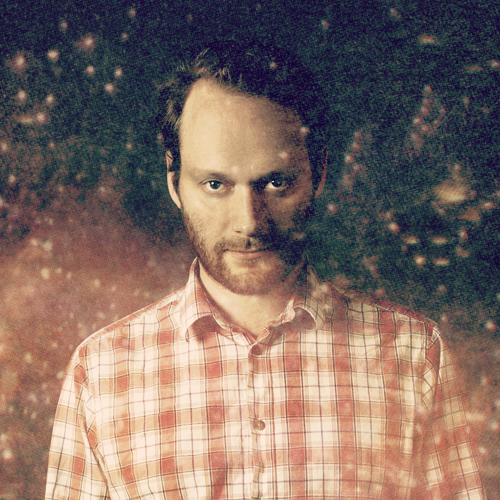 Georg 'Goggi' Holm is the bass player of Sigur Rós. The band has a huge following, exceeding 1 million fans on Facebook, and considered a major influence on the modern postrock and pop scene. After a couple years of silence, they are back in the Spring of 2012 with the brand new albumValtari and a massive World Tour kicking off in the summer.

Here's a few comments from Goggi about the EBS pedals he's using:

EBS OctaBass: "I've been using this since gen1 and it's an essential part of my sound."
MultiDrive: "This Drive pedal is a big part of my sound and I don't do a gig without it and there are songs that I wouldn't be able to do without this pedal."
Valve Drive: "I've never been as impressed with any pedal."
MultiComp: "After I got it I just leave it on."