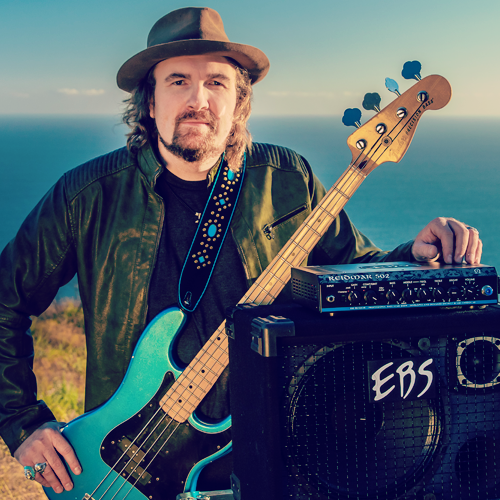 The powerful tone and featherlite weight make this a perfect rig for touring with a variety of sounds and instruments.

For more information on Ted and his music, visit www.TedWulfers.com