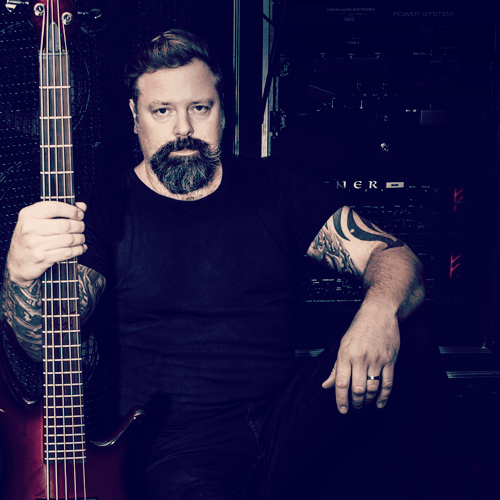 Peter Iwers experienced great success with over 2 million albums sold worldwide and several national and international music awards with In Flames, one of the most successful Swedish music exports ever. EBS joined that ride in 2005 and continue to work with both Peter and In Flames although the band parted ways with Peter at the end of 2016. Peter has now joined forces with his earlier In Flames-companion Jesper Strömblad and formed a new band called Cyhra, that also include drummer Alex Landenburg (Rhapsody, Annihilator etc) and vocalist Jake E (ex-Amaranthe). The band is set to release their debut album later in 2017.